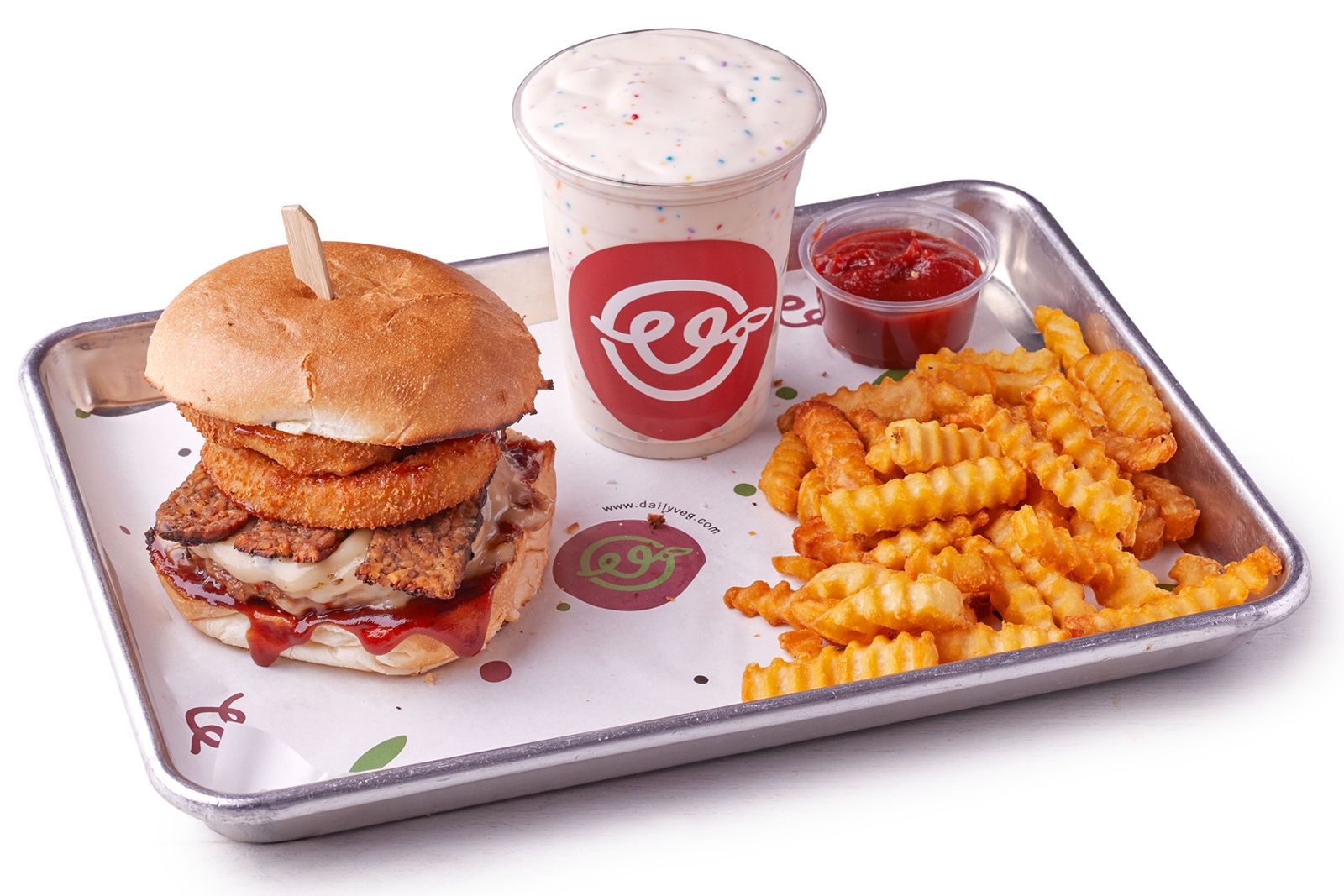 Michael Gallagher is the first Daily Veg franchise partner to join the network. The new territory will cover the North Wilmington part of Delaware, right on the Delaware and Pennsylvania border. The North Wilmington location is set to be operational by early to middle of 2023.

Dan McKelvey, Founder and Owner of Daily Veg, has been a longtime veteran of the Vegan restaurant space, first launching a juice concept in 2013. Following the success of his first brand, McKelvey opened Raw Essential, offering acai bowls, smoothies, and cold pressed juice. After one year of success, McKelvey expanded his menu and rebranded to Daily Veg. “I was definitely excited to see someone that has been a customer since I opened Raw Essential in 2018,” stated McKelvey. “Since almost day 1, Michael saw what I did with the whole rebrand to Daily Veg in April of 2019. He has been a big believer in the concept and a big fan of the food ever since.”

The Daily Veg franchise is one of the only franchise concepts to offer a full hot Vegan menu alongside the increasingly popular acai bowls and Vegan smoothies. According to McKelvey, Gallagher was the perfect fit for the niche concept. “It was an easy decision for me since he has a leadership and management background through running several BNI (Business Networking International) chapters and groups around the Delaware area.”

Sales efforts have continued to see progress with several new inquiries pouring in monthly. McKelvey has strong goals for Daily Veg and is aggressively strategizing to effectively hit those goals in the near future. “I am forming a partnership soon to bring a couple more people on the franchising team so we can set realistic goals for how many franchises we would like in the next 5 years and then find ways to hit our overall goal to have 30 to 50 franchisees in the next 5 years,” stated McKelvey.

All franchise partners undergo a detailed training program that takes place at both Daily Veg corporate store plus their new franchise unit. Marketing resources such as collateral designs and social media campaigns are included with the franchise package along with ongoing operational support.

Exclusive territories for this up-and-coming Vegan franchise are now available.

Daily Veg offers a dynamic menu that combines several high-demand offerings under one roof. Acai bowls, vegan burgers, and milkshakes are just a few of the item’s customers can find at the restaurant. To learn more about Daily Veg, visit their website at www.dailyveg.com. For more details on the brand’s vegan QSR franchise opportunity, visit www.dailyvegfranchise.com.